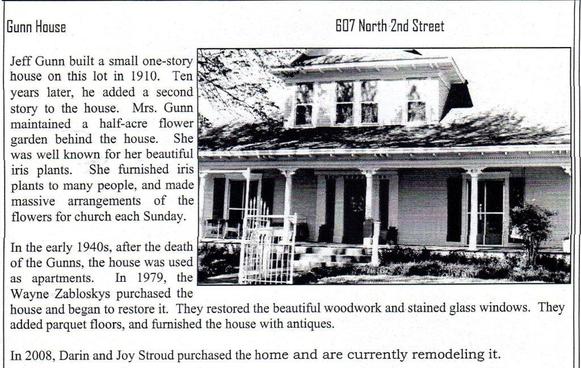 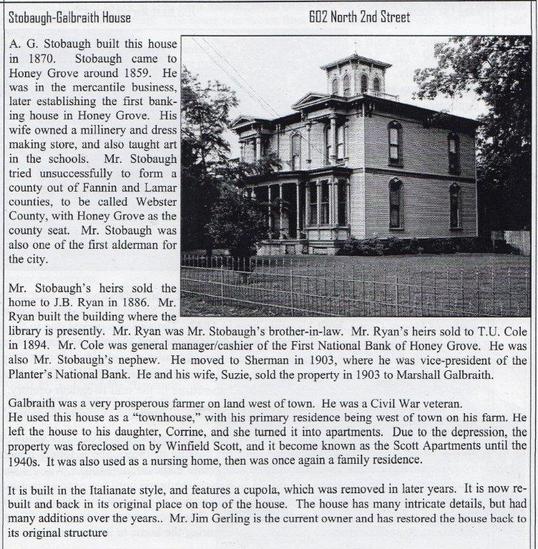 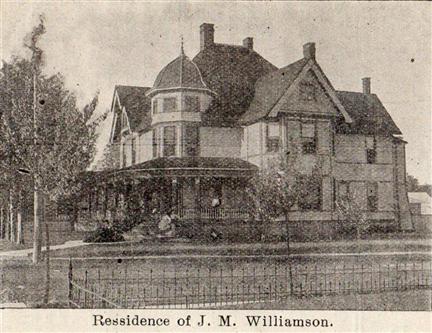 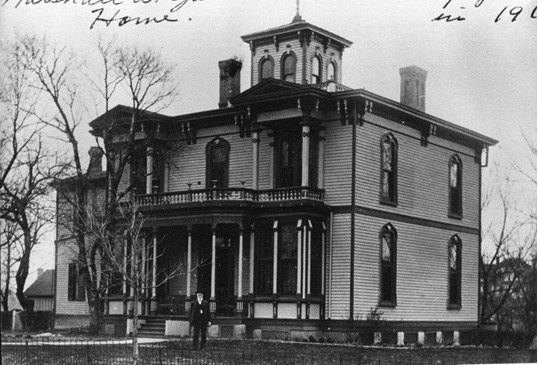 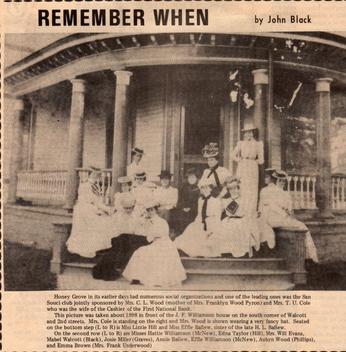 Mr. Ryan died August 4, 1891.  His widow, Annie Drennan Ryan, married E. G. Eberle, and they sold the home to  T. U. Cole, a Stobaugh nephew in 1894.  Mr. Cole sold the property in 1903 to Marshall Galbraith.  Mr. Galbraith. who had a farm west of town,  used the house as his "townhouse."   He left the house to his daughter, Corinne, and she turned it into apartments.  During the depression, Winfield Scott acquired the property and it became known as the Scott apartments. Mrs. Birdie Page purchased the house in 1959 and used it as a nursing home.  It is now a family residence.