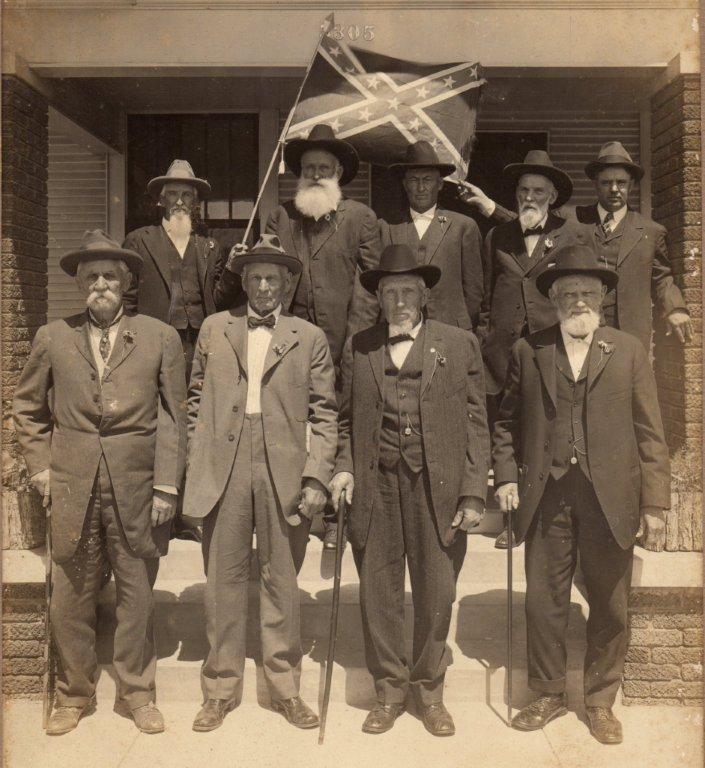 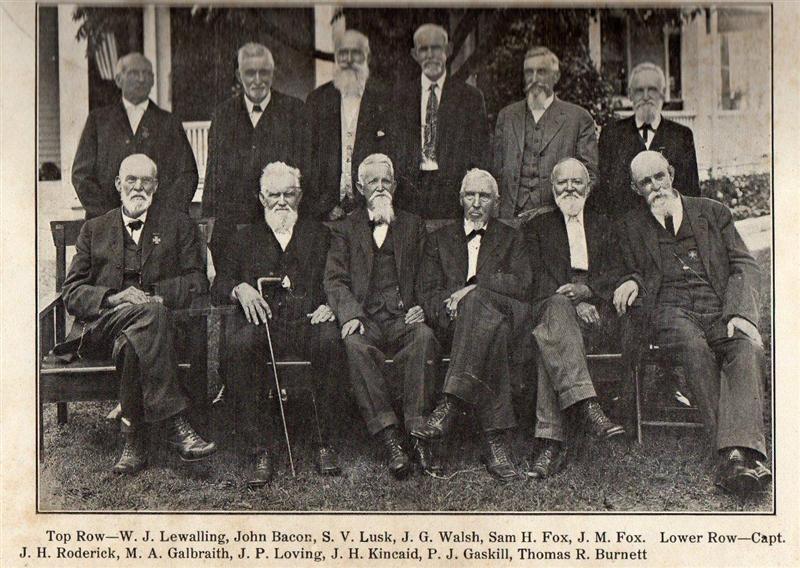 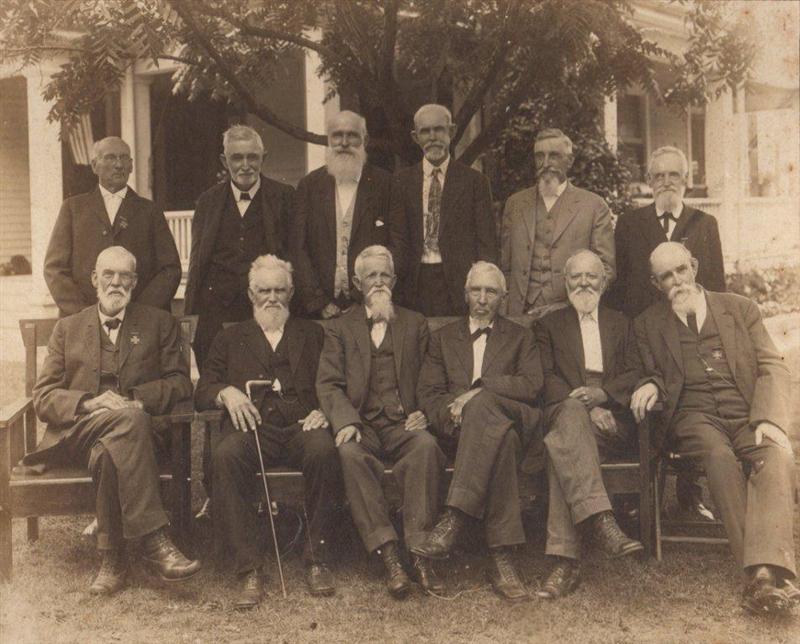 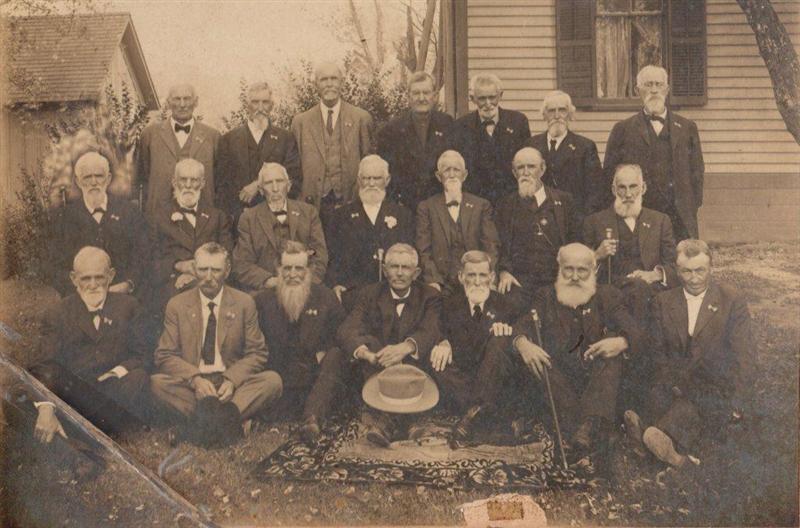 An article from the Honey Grove Signal-Citizen on one of the reunions is HERE.  Another article is to the right.

​Marshall Galbraith was injured at the Battle of Mansfield, also known at the Battle of Sabine Crossroads.  He was taken to a hospital near Alexandria, Louisiana.  As he was recovering from his injuries, he was apparently assigned to work in the hospital.  During that time he kept a Ledger, and he brought that Ledger back with him to Honey Grove at the end of the war.

At that time paper was in very short supply.  Marshall Galbraith used the blank pages (and in some cases the blank sections of pages) for his farm records.

The following information is partially derived from Record of Alexander's Regiment Confederate Soldiers.

The companies of this unit were recruited in the counties of North Texas, and rendezvoused at Ft. Washita, Indian Territory, and was there organized into a regiment of ten companies in February, 1862.

The regiment was mustered in as cavalry and engaged in the number of battles in Arkansas and Missouri, after which they became an infantry unit which was transferred to Louisiana.

​Marshall Galbraith of Honey Grove was in this unit.