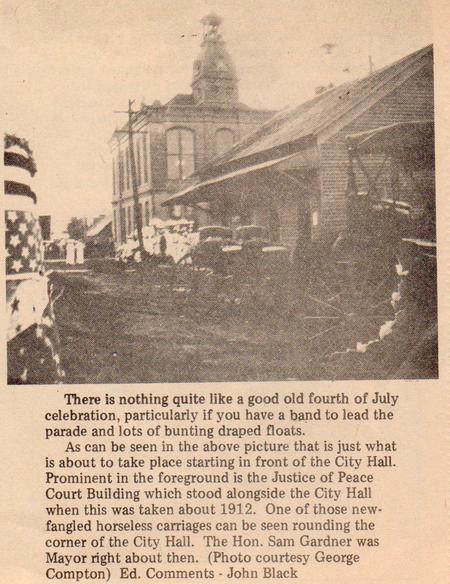 There is nothing quite like a good old fourth of July celebration, particularly if you have a band to lead the parade and lots of bunting draped floats.

As can bee seen in the above picture that is just what is about to take place starting in front of the City Hall.  Prominent in the foreground is the Justice of Peace Court Building which stood alongside the City Hall when this was taken about 1912.  One of those newfangled horseless carriages can be seen rounding the corner of City Hall.  The Hon. Sam Gardner was Mayor right about then. 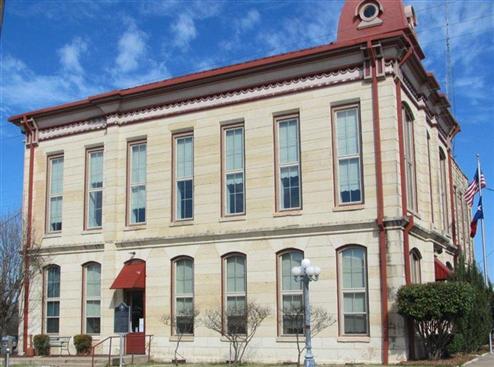 In 1885, ten years after the town of Honey Grove was incorporated, Mayor J. P. Gilmer brought to the attention of the City council the need for a city hall and jail building.  This structure was completed four years later.  It is Fannin County's only original civic building that is still standing.

The minutes of the City Council meetings during the years 1885-1889 are full of the deliberations concerning the construction of the City Hall, including the matters of lot selection, financing, selection of a builder, and selection of material.  A piece of property secured by the City Hall and Jail Committee in 1886 later was thought to be too small to serve Honey Grove's future needs, and this site was selected in 1888.  The Fannin County Commissioners Court offered $500 in financial aid, but when the commissioners requested a 25 percent interest in the building, the City Council voted to reject the offer

​W. N. Allen was awarded the construction contract in October 1888  Stone for the building was secured from the Floyd Quarry, and early Honey Grove industry.  Bad weather delayed the completion of the new city hall and ail until October 1889.  It has since continued to serve as the seat of government in Honey Grove. 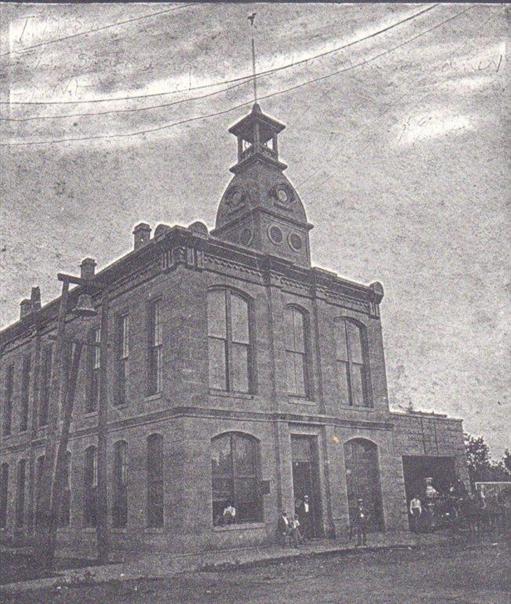