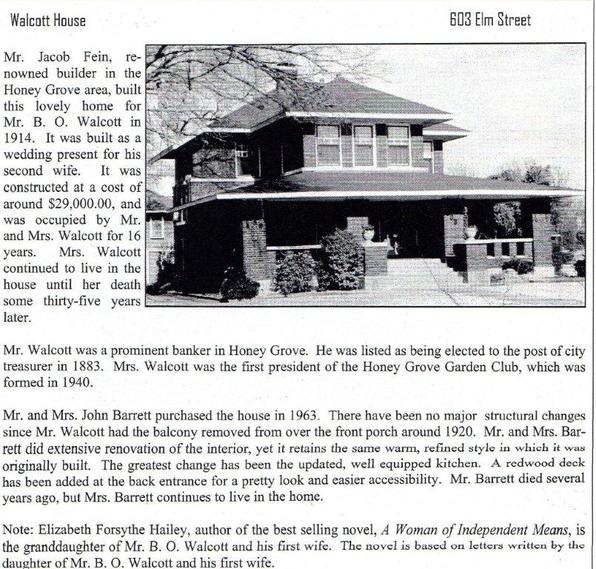 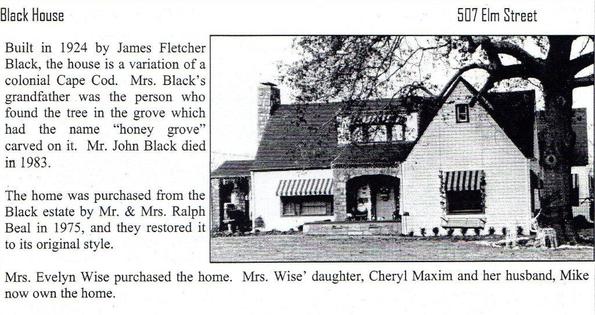 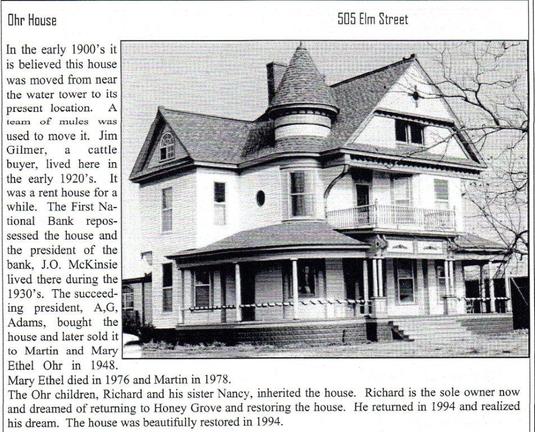 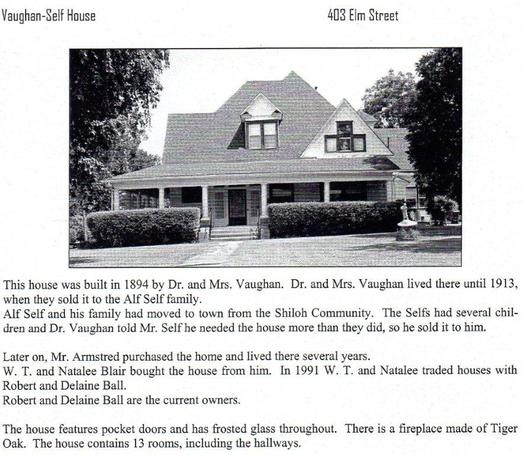 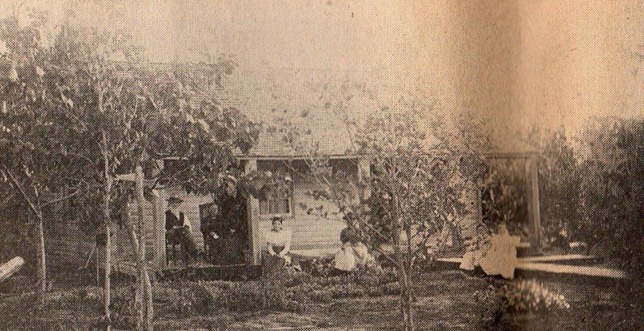 According to an article in the June 29, 1973 Honey Grove Signal-Citizen, this home of Martin McCoy Wilson and his wife Eliza Jane George was one of the earliest houses constructed in Honey Grove.  The house was partially destroyed by a tornado after the turn of the century and only one room remained standing in 1973, being situated in the rear of the original. 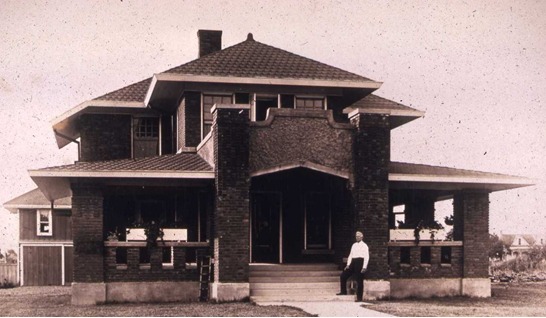 Jacob Fein, renowned builder in the Honey Grove area, built this home in 1914 for B. O. Walcott as a wedding for his second wife, Juanita Walcott.  It was constructed at a cost of about $29,000 and occupied by Mr. and Mrs. Walcott for 16 years.  Mrs. Walcott continued to live there until 1963.