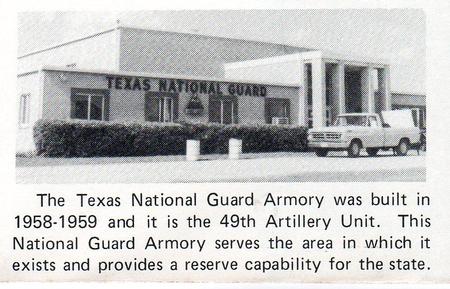 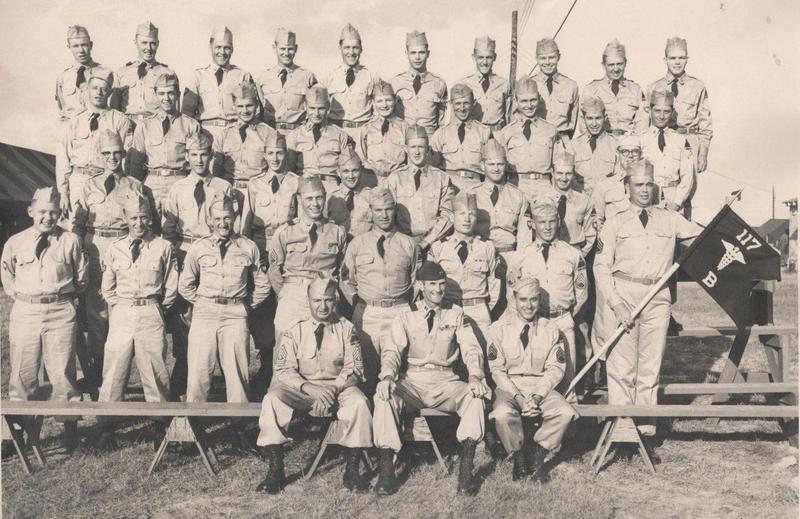 Read more about them HERE.

Read Articles and Letters about Honey Grove and the Civil War

Letter from Peyton Wheeler to his wife, 1963.

Ex-Confederate Celebration on the Occasion of M. A. Galbraith's 85th Anniversary.

Thanks to Mary Anne Thurman for the photo below of members of the Honey Grove National Guard.​

During World War I the local Honey Grove newspaper published letters home from Honey Grove soldiers. The Honey GrovePreservation League has found over 130 of these letters and retyped them, with the assistance of Honey Grove high school students, to make them available on the internet and in printed format.

One letter is that of Rufus Shelton, the first soldier from Fannin County to die in World War I. His unmailed letter to his mother was found in his pocket after his death. Other letters were written to family members and some to the Honey Grove Signal directly. The subject matter varies from the horrors of war to French country life (including the attractive French girls) to patriotism and religion. The letters are frank and direct. They provide insight into the history of our community, the lives of the soldiers who served from Honey Grove, their perspectives on the war, the value of home and family, and the freedoms they held dear.

Printed copies of the letters have been compiled into notebooks which are available at the Honey Grove Library.

The Honey Grove Preservation League would love to find other letters or recollections written by our soldiers during World War I. If you should have letters that you would be willing to share, please contact us at info@honeygrovepreservation.org

We are  in the process of adding them to this site.

For more on Honey Grove and World War I, click here.