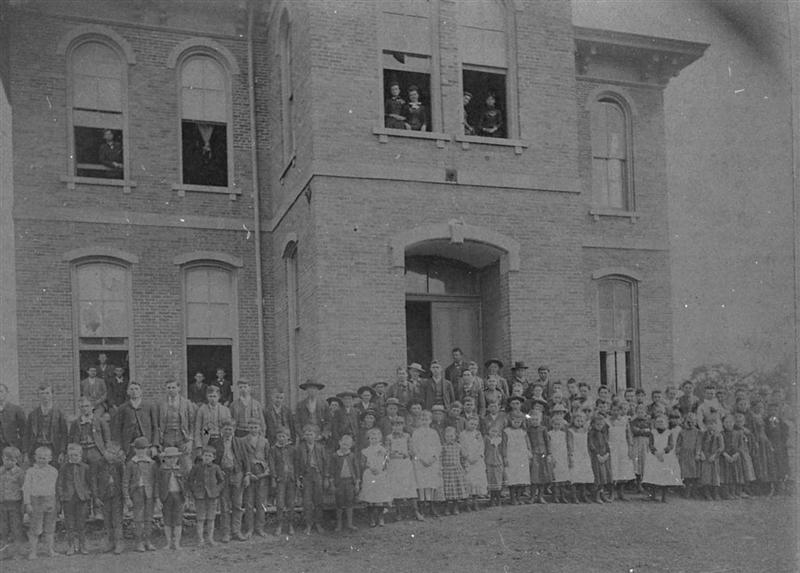 Photo from the Collection of the Estate of John and Thelma Black.

Simeon Venable Wall moved to Honey Grove in 1898 from Franklin, Tennessee, to open the Wall School in the old Methodist High School building on the corner of Pecan and Eleventh Street.  Mr. Wall built a two-storied frame dormitory to accommodate the out-of-town students that came from Paris, Bonham, Sherman and other cities.  Mr. Wall and two of this sons, Simms and Atha, made up the faculty while Mrs. Wall ran the dormitory.  The school was operated primarily for boys, but in later years some girls were allowed to attend to increase enrollment.  Mr. Wall retired in 1908 and the school was closed soon after that. 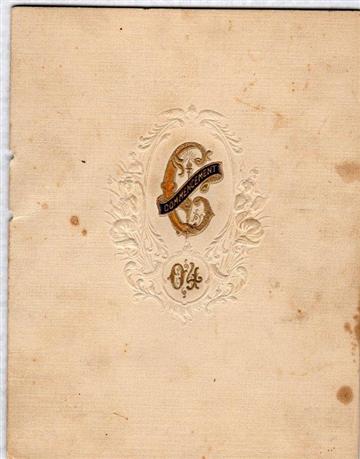 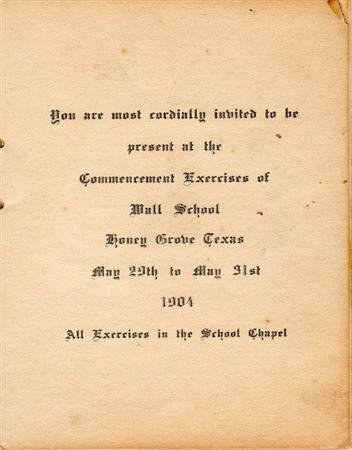 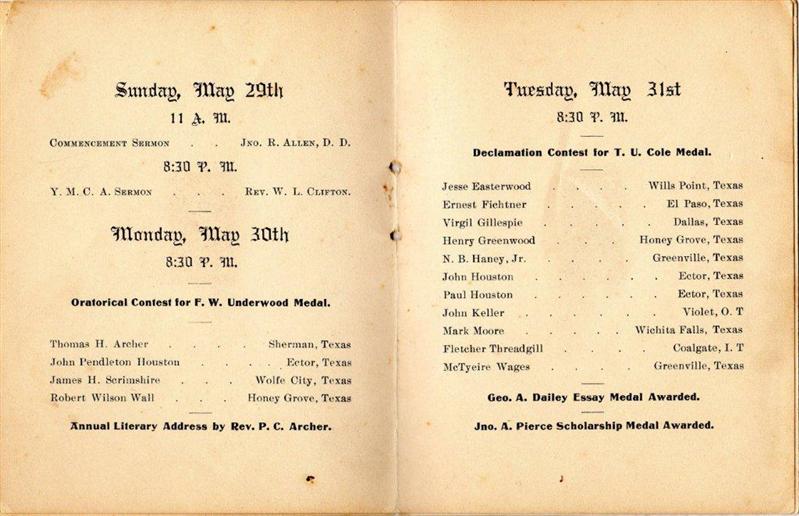 ​From the Collection of Mary Anne Thurman 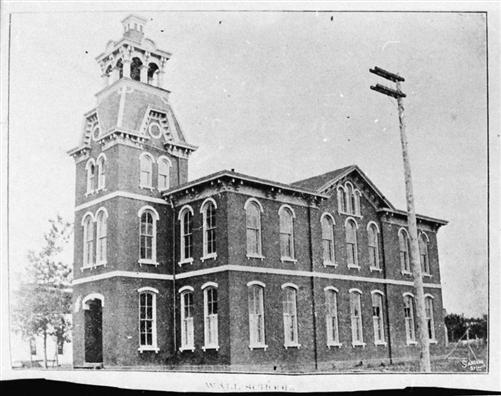 A game of foot ball was played between Wall School Foot Ball Team and Bonham last Thursday.  Score 5 to 0 in favor of Wall School.  The game was close and interesting throughout.  A large crowd of young ladies from Bonham came down, but of course their number was greatly exceeded by the beautiful and enthusiastic wearers of the Royal Purple and Orange.  The two teams probably meet once more this season, although the victory has been won already by the Wall School team.  The Wall School will play Paris also in the near future. 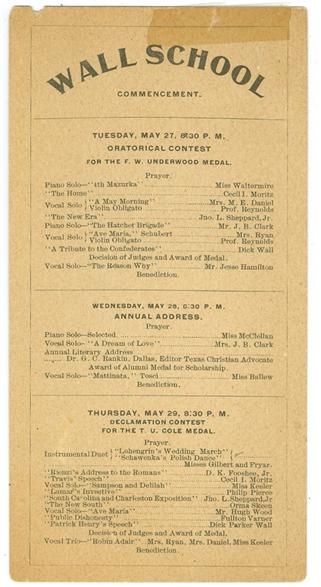