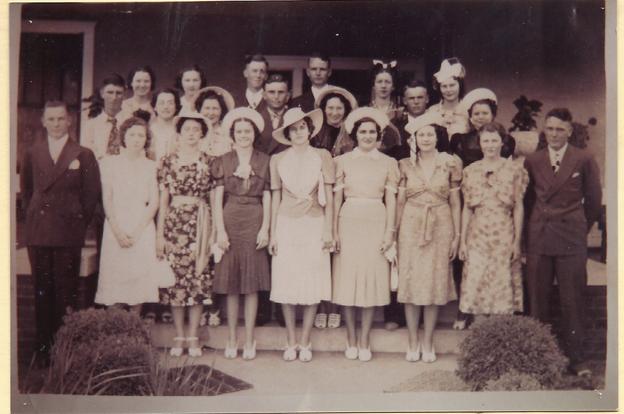 The following photos for the Class of 1938 were provided by Jackie Florimonte. 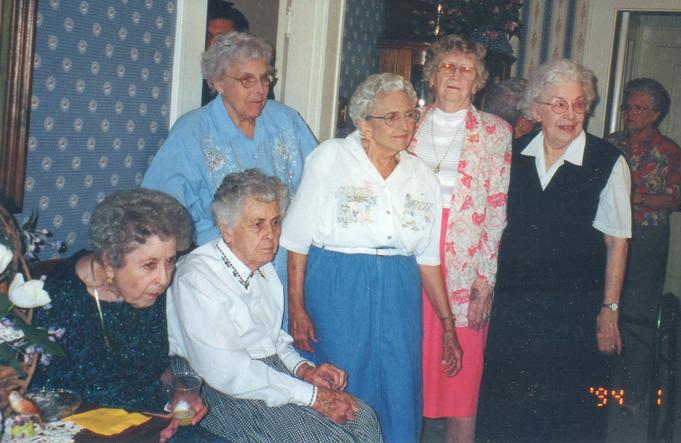 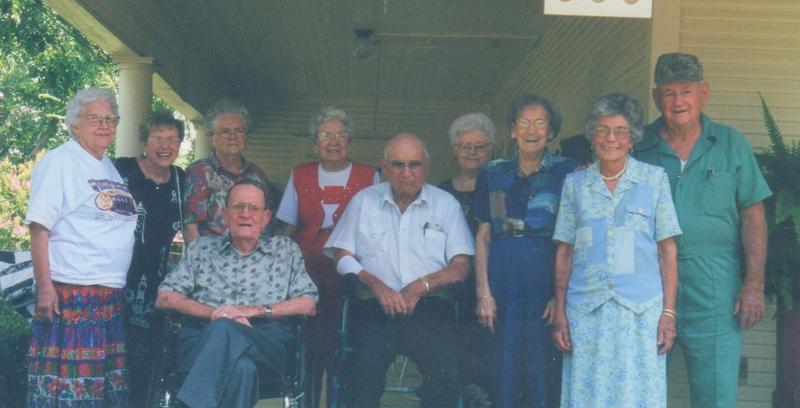 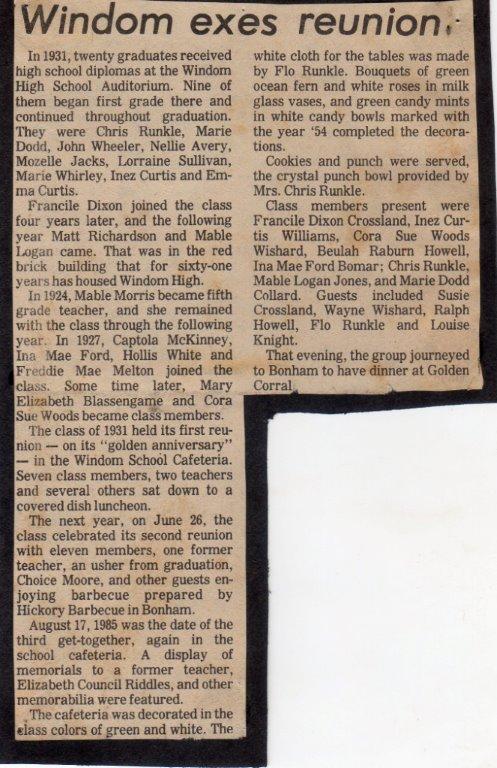 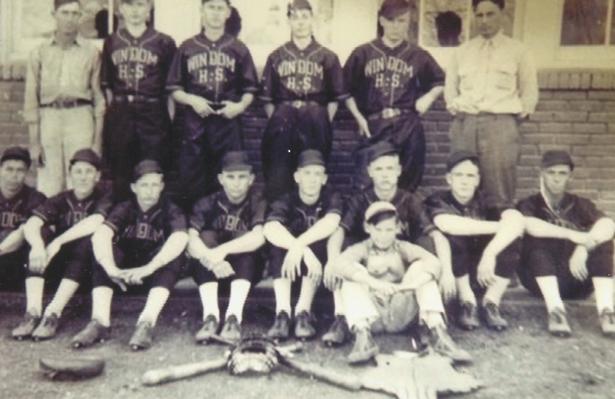 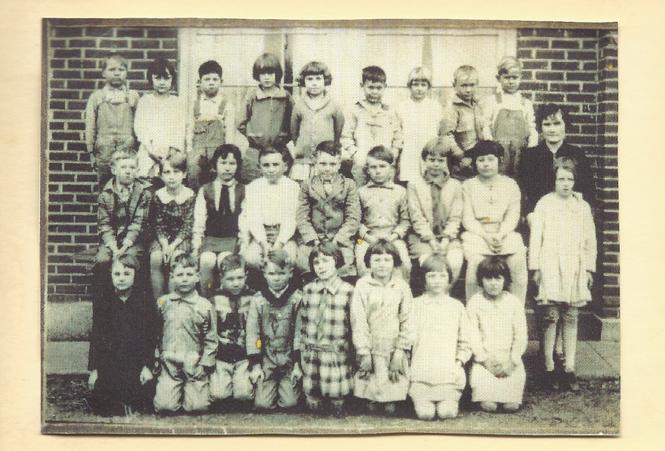 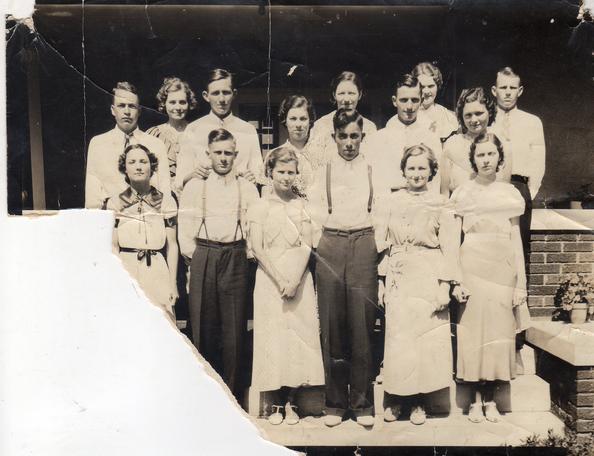 A reception honoring Windom graduates of the thirties and forties was held at the home of Ina Pearl and Jack Luttrell on June 23.

Jackie Florionte and Bunny Luttrell served punch and cake to the guests. 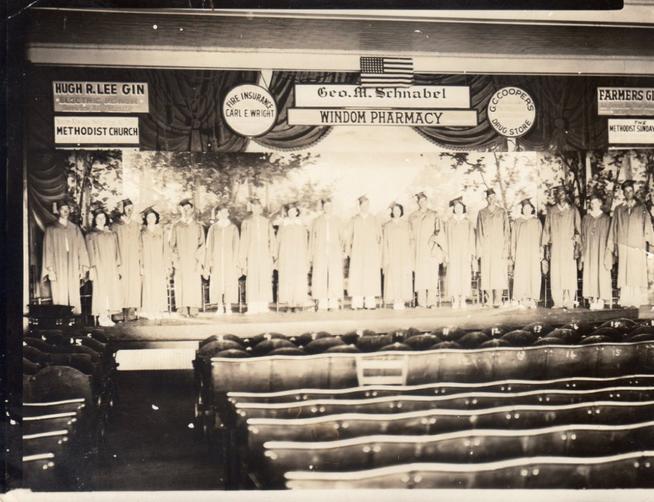 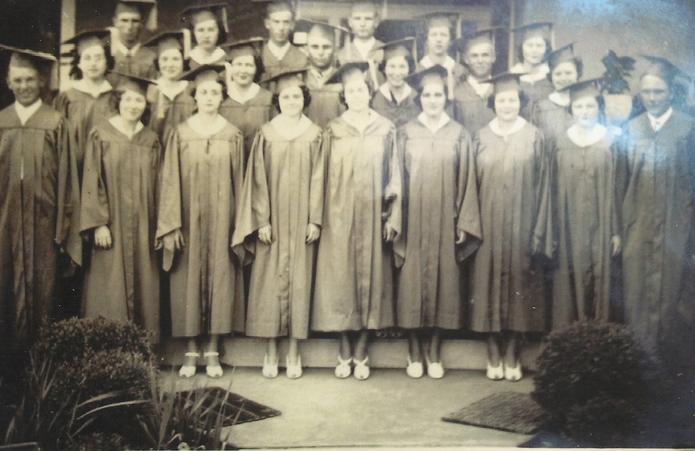 Francile Dixon joined the class four years later, and the following year Matt Richardson and Mable Logan came.  That was in the red brick building that for sixty-one years has housed Windom High.